From September, we will be showing new works from Guy Denning and John Wentz at Pretty Portal.
In their works the artists concentrate on showing people. With their very different painting technique, they manage to combine detailed depiction as well as diffusion and dissolution in an unmistakable manner. John Wentz, who primarily paints in oil, shows parts of his portraits in photorealistic style, while other parts are roughly sketched with a broad brushstroke. Guy Denning, who primarily uses the materials charcoal and chalk, is a master in showing the expression and emotions of his protagonists with just a few strokes precisely and sensitively.

Both artists show people of today. These are, on the one hand, self-promoters who, in self-created isolation, endeavor to match the illusion of a social (media) community. People who are ready to transform their personality until the loss of self-awareness.
On the other hand, characters full of self-confidence, who represent, in an anticipated, almost intoxicating connection with the universe, strength and independence. Dancing on the volcano, Dancing with themselves.

DANCING WITH MYSELF
showing works from

John Wentz is a contemporary painter whose work is an exploration of process and technique. Working within the classical idiom of the human figure, his goal is to reduce and simplify the image to it’s core fundamentals: composition, color, and mark making. Paint application and brush strokes are broad and simplified as a means to connect and convey these ideas to the viewer in a way that only painting can.

John was born and raised in the San Francisco Bay Area. His interest in art began at the age of 6 when he first discovered Batman and Spiderman comic books. After years of copying comics panel by panel he worked in the commercial arts as a muralist, billboard creator and freelance illustrator. After learning to paint by doing airbrushed billboards, he decided to pursue Fine Art and work in oils. Since then, he has had 3 solo exhibitions in San Francisco and numerous group exhibitions both nationally and internationally. His works have appeared in many publications and have won multiple awards. 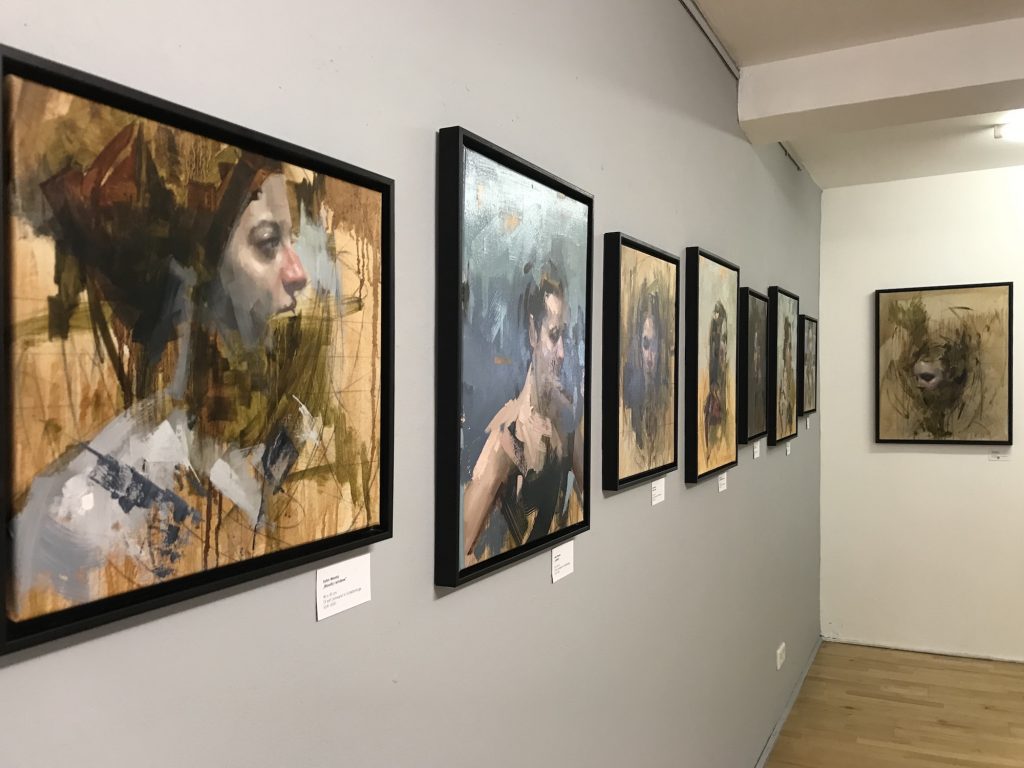 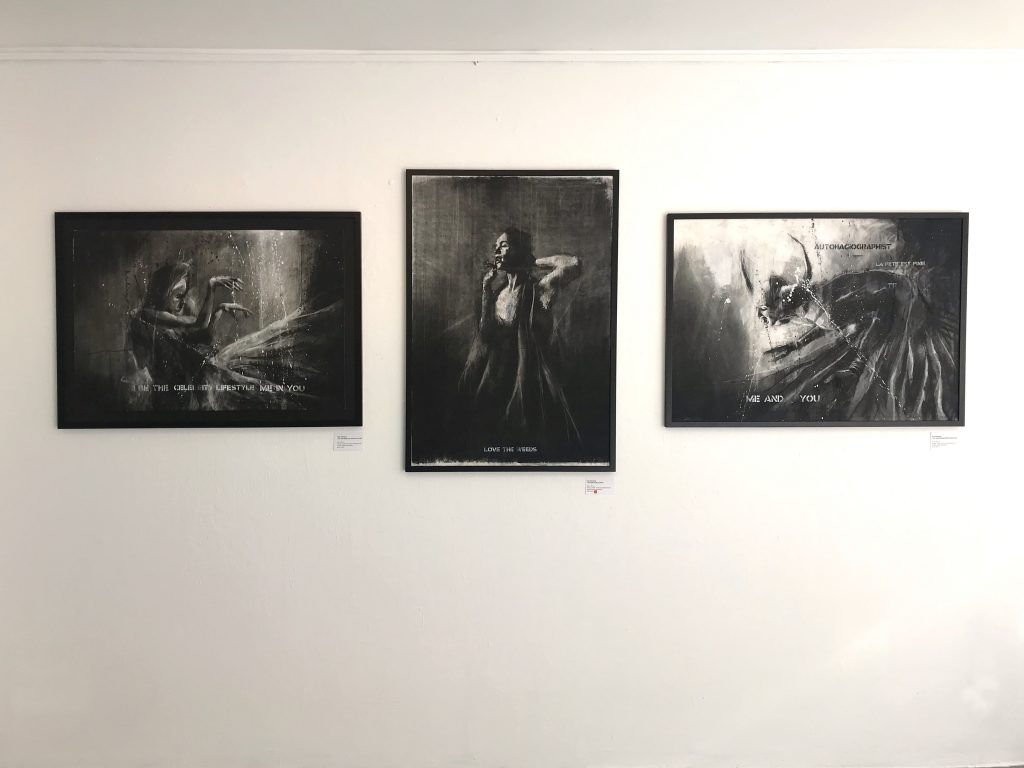 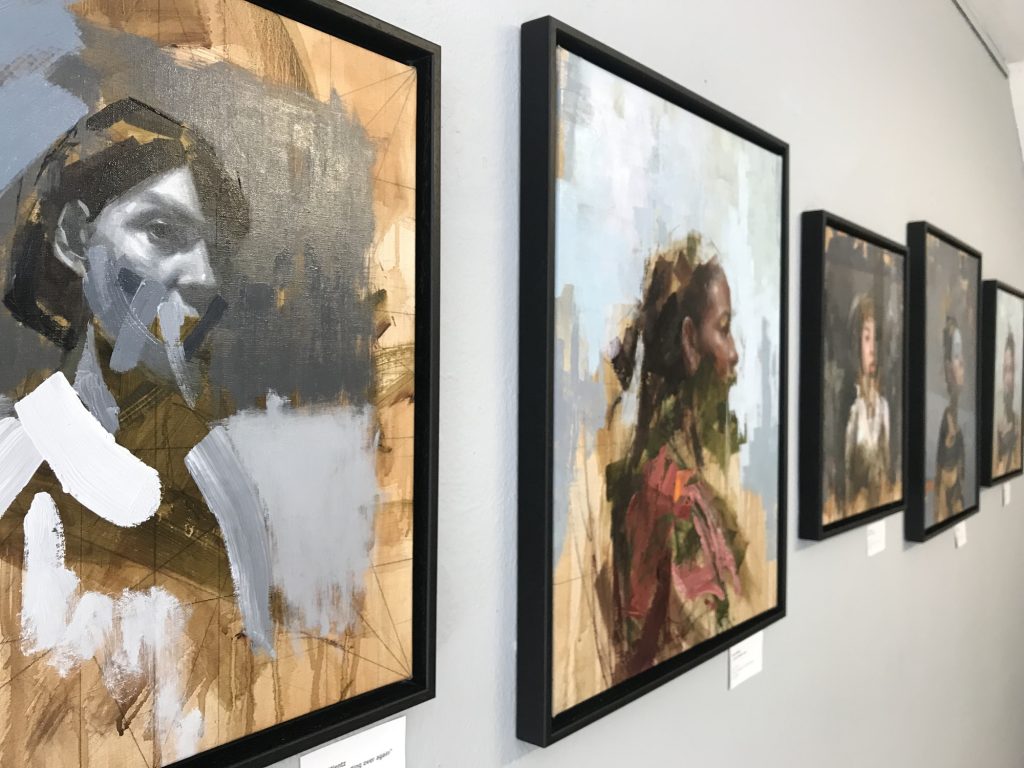 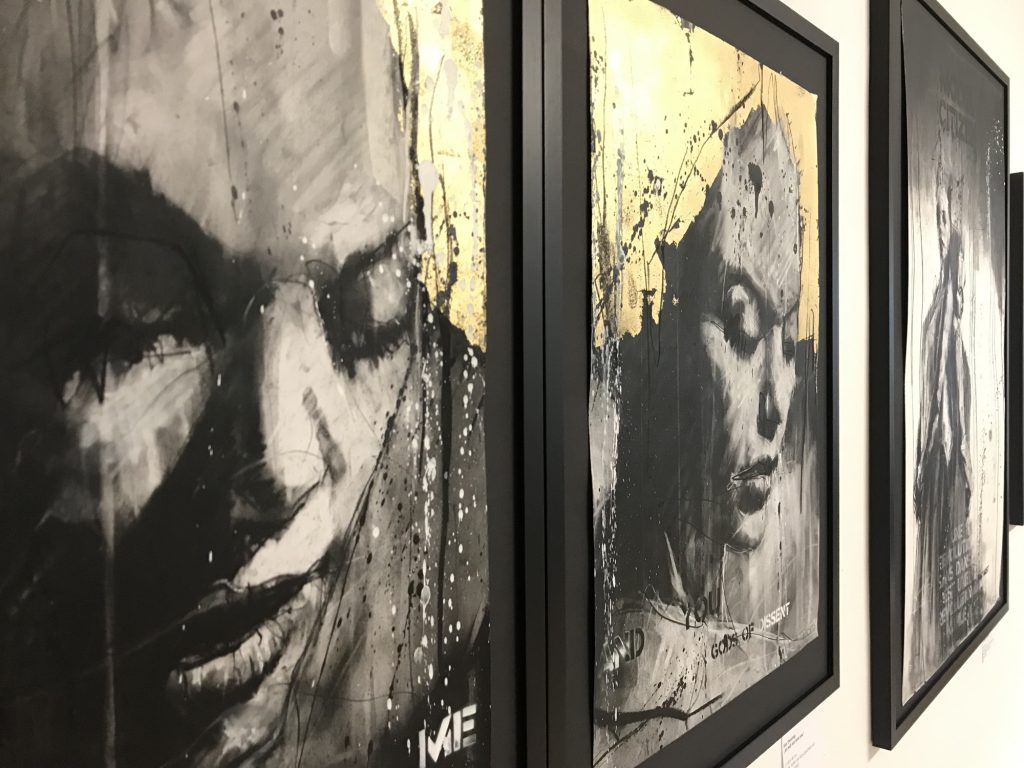 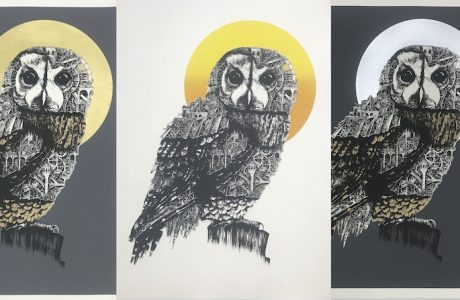 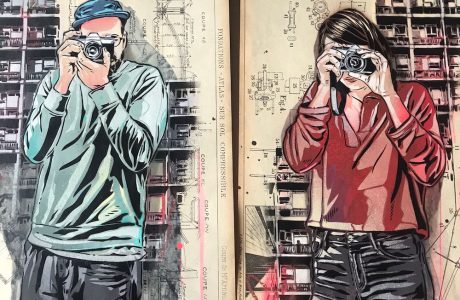