Ruhr area-based street artist Decylce has earned some fame for his elaborate and often provocative paste-ups that can be found in the urban space of numerous cities. Mostly illegally pasted, his works do not only decry social ills, but also ironically reflect on graffiti and street art. Eventually, his name proves programmatic: His works are about breaking out of (vicious) circles and opening up new lines of flight. Among Decylce’s recurring characters range the tagging Red Riding Hood just as much as the painting fencer and the self-executing business executive that ties a rope instead of a tie around his neck. 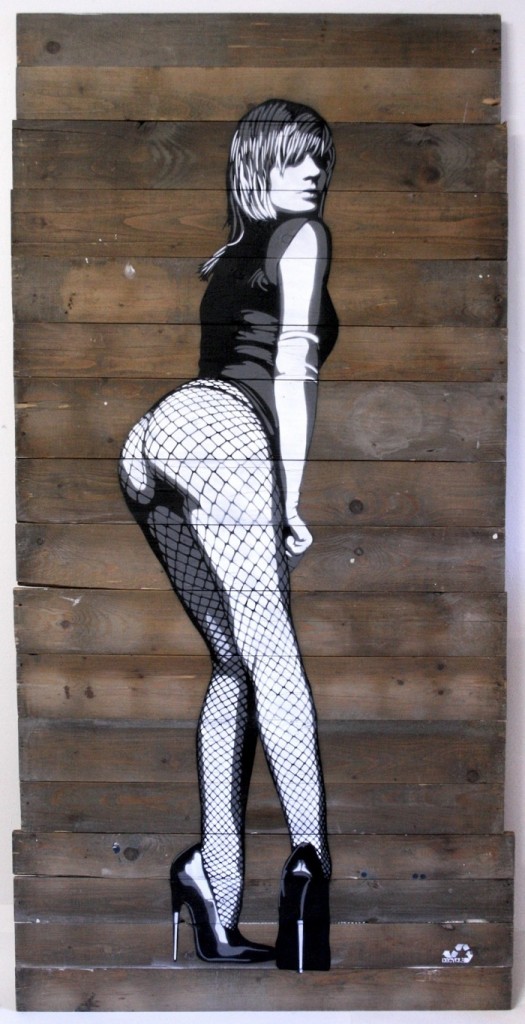 Please send us a mail if you are interested in artworks from DECYCLE and would like to receive a PDF with all available artworks.

more from DECYCLE in our shop 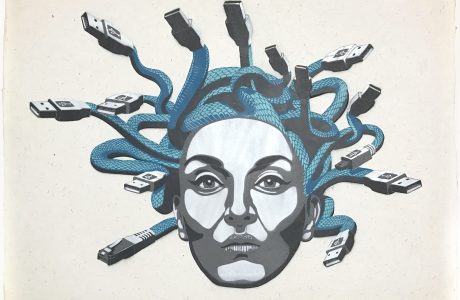 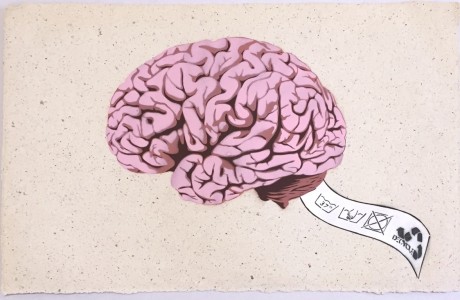 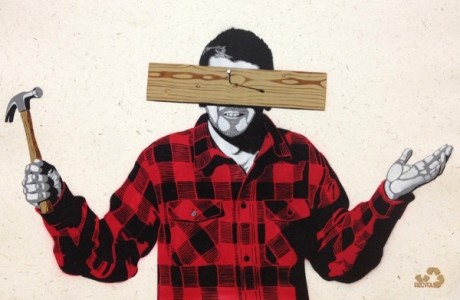 (c) Pretty Portal 2007 - 2017
Back to Top
This website uses cookies to improve your experience. We'll assume you're ok with this, but you can opt-out if you wish.Accept Read More
Necessary Always Enabled