Natalia Rak’s beautiful murals show up all around the world. The Polish artist’s colours glow with an intensity that’s a fresh breath to the streetart scene. Her artworks combine a focus on female imagery and wonderful compositions. Born in 1986, this young female artist is fast being recognized in Polish contemporary art circles. She has been featured at „Walk and Talk Festival“ on Madeira Island, „No Name Festival“ in France, „Stroke Art Fair“ and „Art Whino“ just to name a few. Last year she won the „Artbattles” in New York. Her mural „The legend of giants“ was voted as one of the Top5 urban art pieces created in 2013, next to artworks from Banksy and JR.

Danny Olda for HiFructose (12/1013):
„Poland based artist Natalia Rak is adept on a variety of scales. Her style and technical skill holds true from the canvas to the multi-story mural. Rak paints with a particularly brightly colored palette, scenes populated by stylized yet still realistic people. She’s had an interest in art since she was only ten years old that has stayed with her through graduation from the University of Lodz studying fine art. Rak has since been exhibiting work on canvases and walls internationally as well as standing out in her home country which is seeing a surge in street and mural art.“ 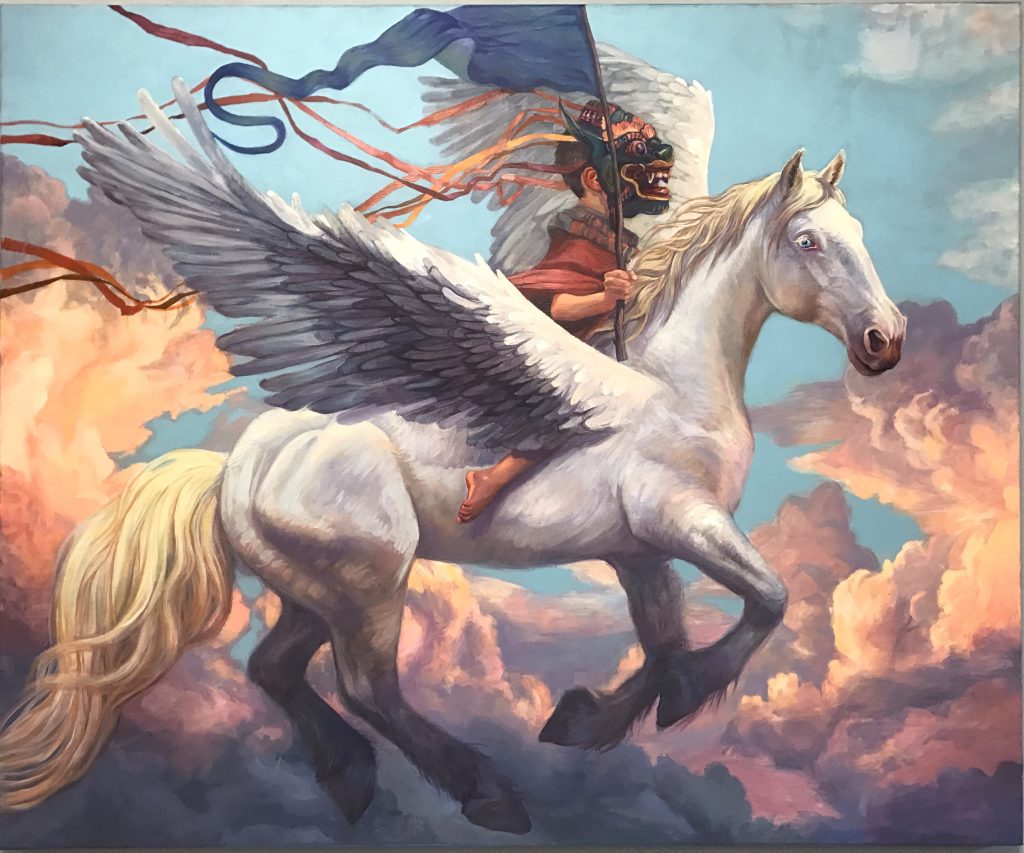 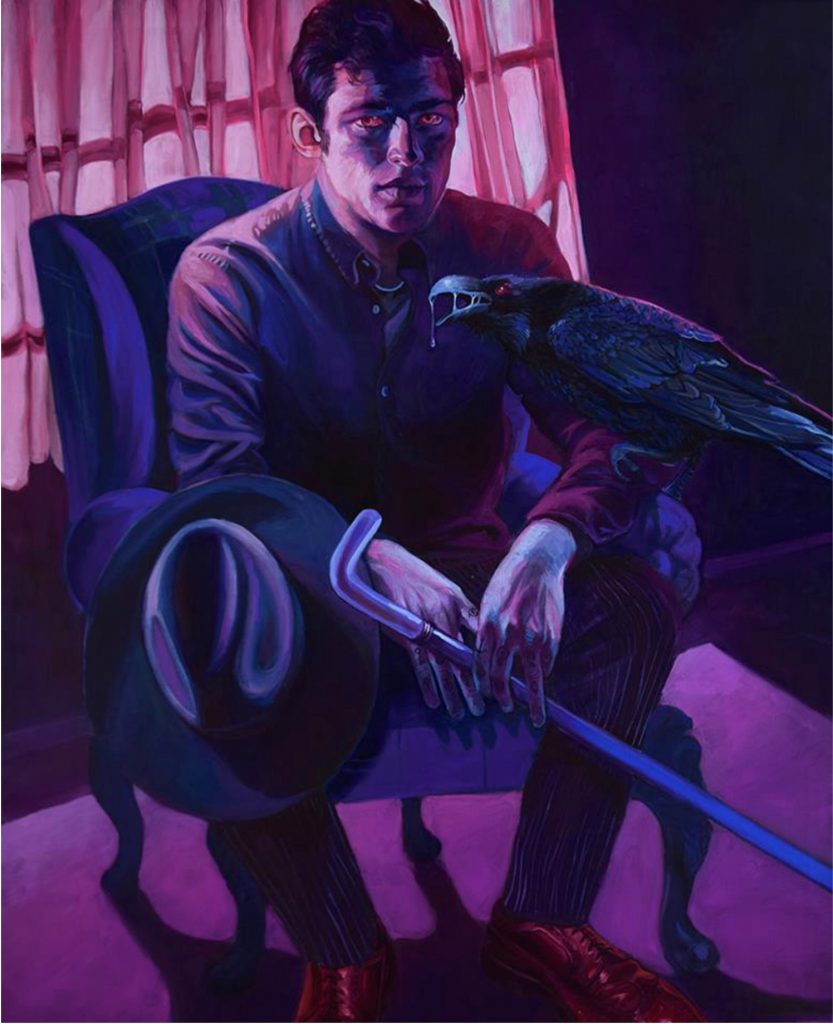 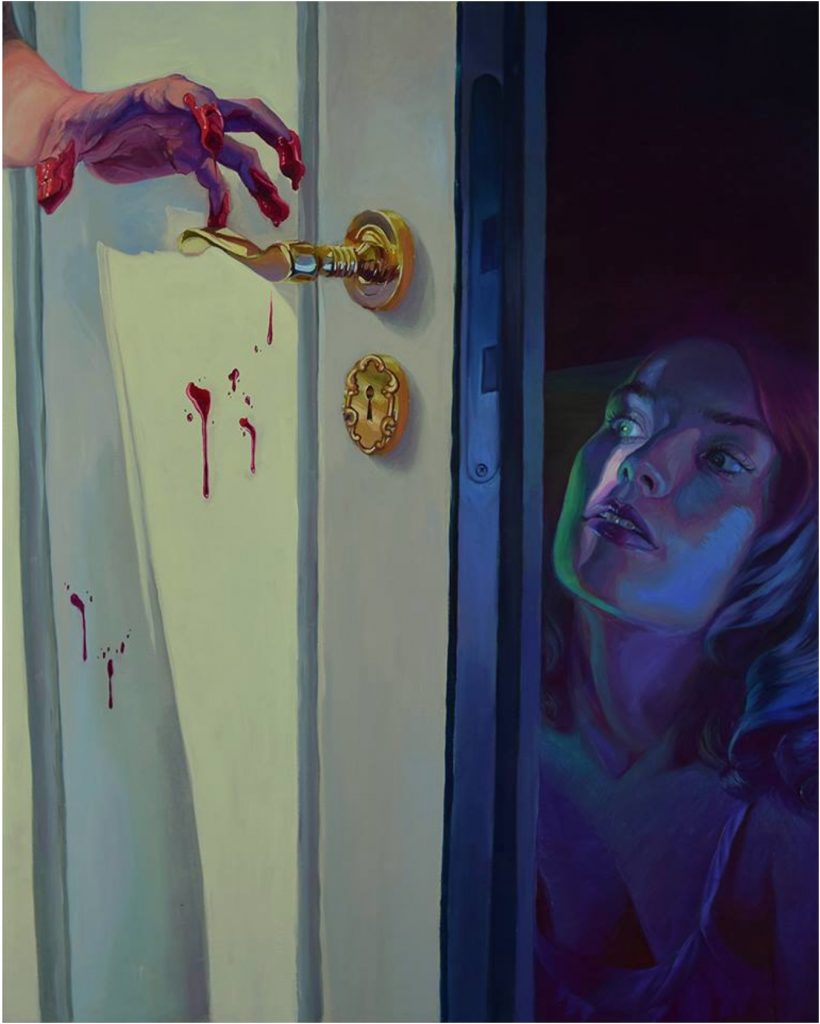 Natalia Rak – Stay in the shadow 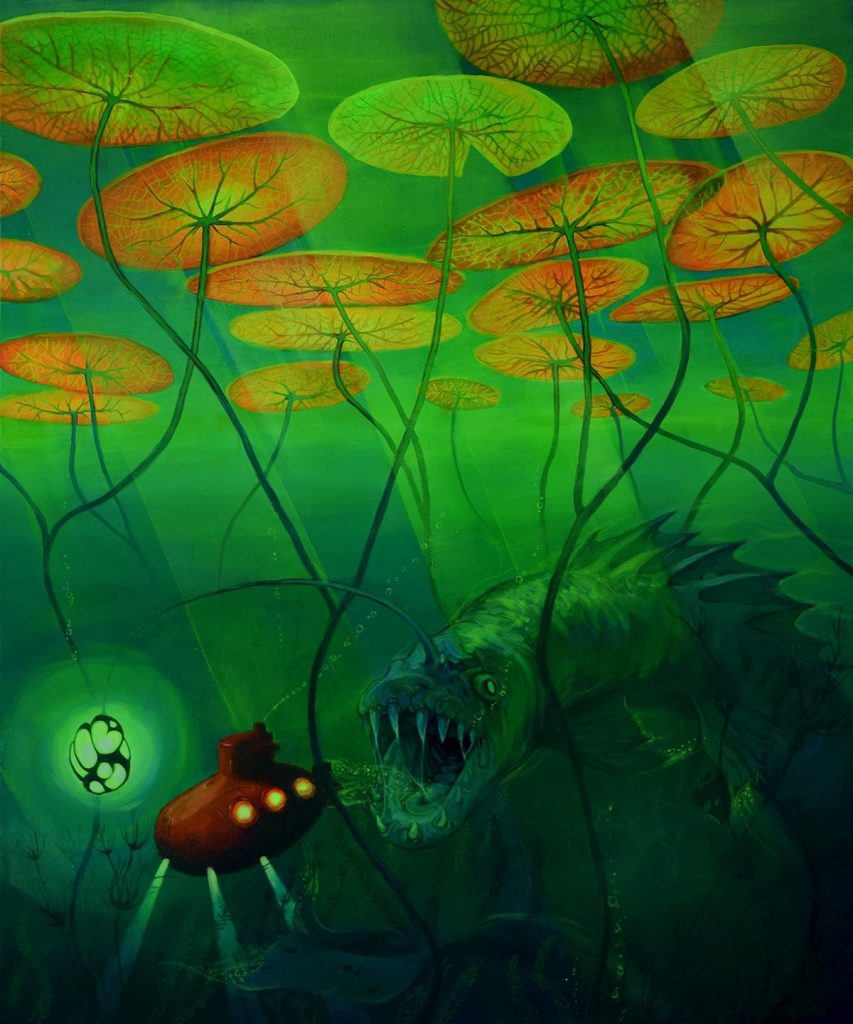 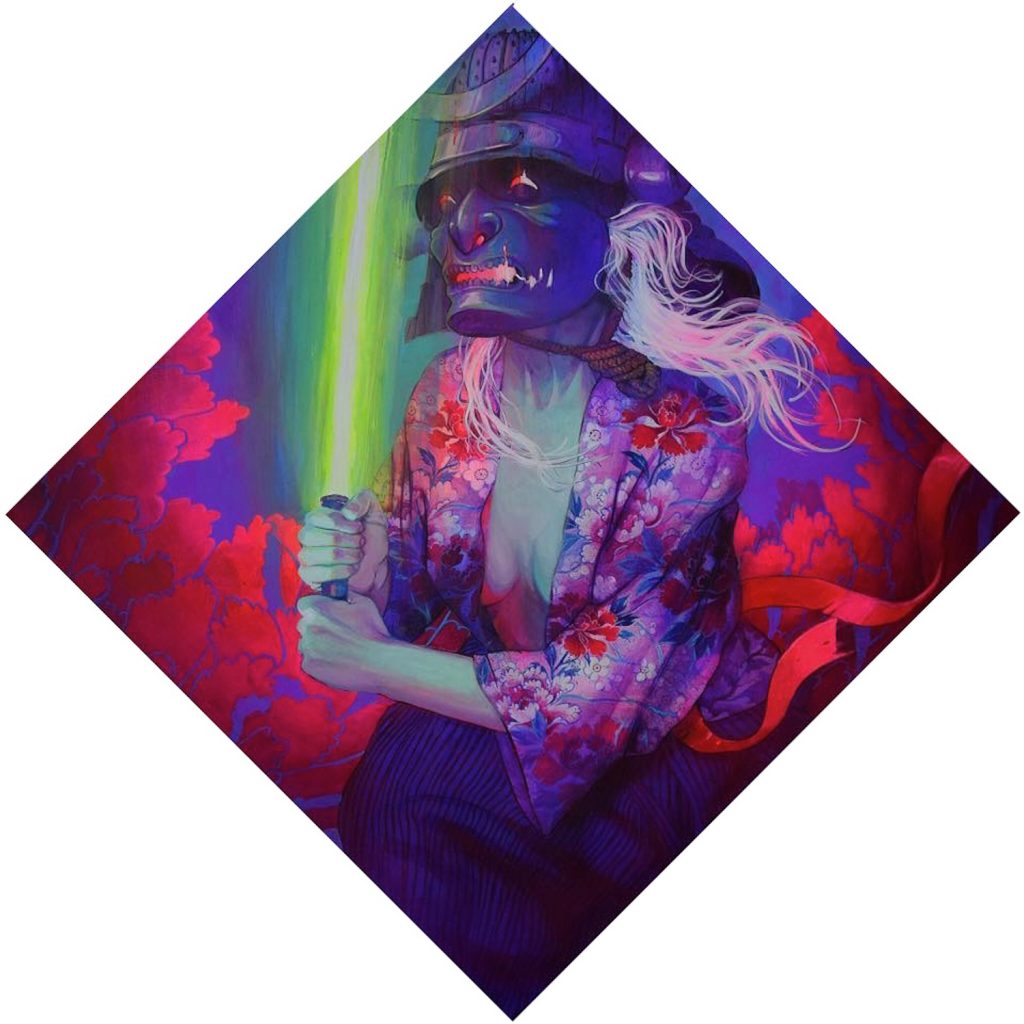 Please send us a mail if you are interested in artworks from Natalia Rak and would like to receive a PDF with all available artworks.

More artworks from Natalia Rak in our shop 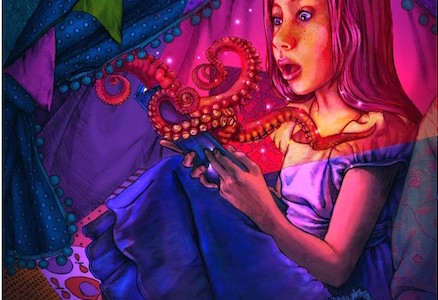 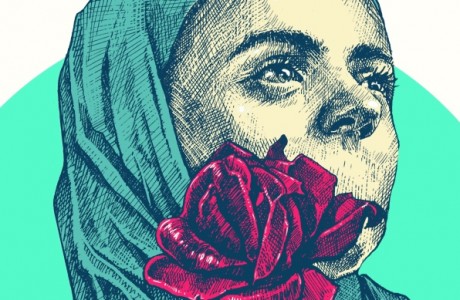 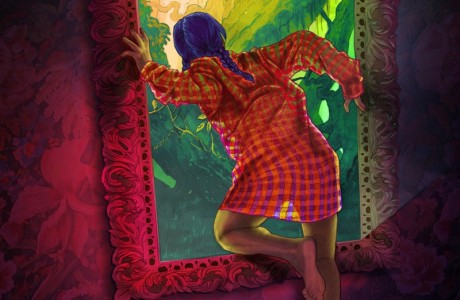 Natalia Rak – Through the looking glass 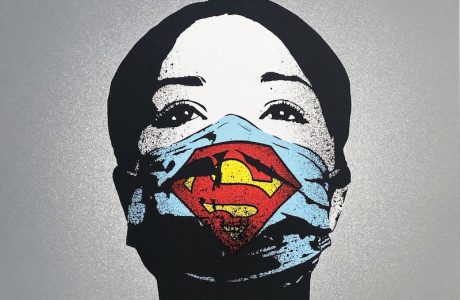 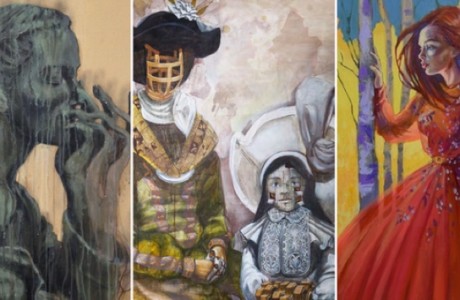