Oliver Räke paints fences.
Fences symbolize borders. Borders to other countries and cultures, to economically less or better privileged, apparently more safe or righteous places and vice versa. Borders as protection and as hurdle. Depending on which side you stand, you feel the border as good or bad. Want to overcome or reinforce them. But there are also the limits in us, in our minds. Where we limit ourselves. Voluntarily, or because other ideas elude us from our imagination.
Politically, socially and also in relationships between people. The border is always being against something.

Oliver Räke says:
“Anti – main thing for it. on the other hand!
anti, not in spite of, anti as an origin to think about the good and the bad at the same time. anti as demarcation.
In my work I reflect abstractly what I am for. Greek thought: to oppose the anti of the elementary fronts an anti of the wise quarrel.
everything is political. ”

Oliver Räke is graffiti artist of the first hour. Already active in Dusseldorf in 1984, he is quickly known across the borders of the city and throughout the state in the scene. With his style, he continues to push the boundaries of understanding graffiti and painting works for the white cube, exhibitions and galleries.
Outside Society is his fourth exhibition at Pretty Portal.

The exhibition is part of  the project Stefan Schwander X Oliver Räke. Stefan Schwander´s exhibition “Möbel: Grau mit Funktionslosigkeit” is taking place in the rooms of Present Progressive, which are located right next to the gallery. 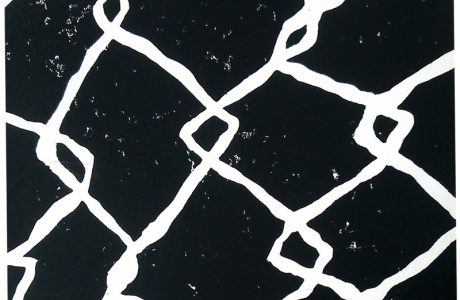 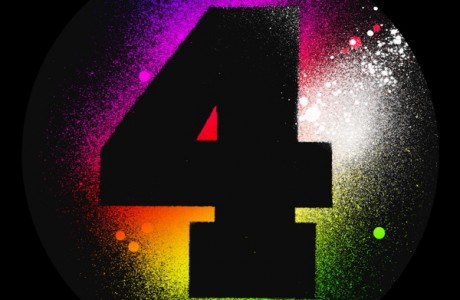 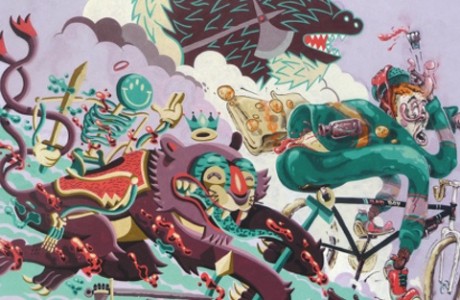