Starting on 17th of June Pretty Portal will show „Sweet Ash“, the first show curated by an artist. SAM3, who has been exhibiting at Pretty Portal in 2010 and 2013, hand picked the finest urban artists from Spain and returns to Düsseldorf.
Part of the featured artists are Liqen, Limow, Hyuro, Daniel Munoz, Jeice2, Aris and of course SAM3 himself. All artists are vivid parts of the nowadays Urban Art movement and have contributed their works at numerous festivals. Their studio works have been displayed in many solo and collective shows and have been featured in publications and books.
On display are works on paper – drawings, watercolor screen- and lino cut prints.

Liqen´s artworks are poetic and full of secrets. His imagery is based on the continuos and curious relationship between nature and ancient cultures, which he compares with nowadays society and human being. With it he digs into human spirit, denouncing a world that is going to overlap the deepest human thought with machines and poor worths.

Limow combines abstract and figurative stuff in an extraordinary line of work. While some of his artworks made of staples, filters or pins play with their material, size and optical effects, especially his drawings and paintings act on the observer with their content by creating fantastic and mysterious worlds. Worlds that mix alluring and dark, past and future, tracking uncanny relationships and stories between animals and humans.

Hyuro asks questions about liberty, fears and concerns we are confrontated with.
Often she focuses on the role of woman in our society in this context. In her paintings she invites us to become aware of the limits and the conditions under which we exist. She is also questioning the conditions of freedom as the fundamental and inalienable right of every person.

Daniel Muñoz imagery is developed to use public space exclusively for support. Thereby he wants to bring its message to as many people as possible.
His language is composed of symbols and codes that give rise to a careful reading between the narration of classical paintings and moral discourses of contemporary art. All his works force us to fall into different interpretations.

Jeice2 reflects with his work our society and human behaviour. In this content he also focusses on political issues and social injustice. His imagery is very provocatively and in some way satirical. Sharp lines, high contrasts and a clear approach to his topics are typical for his artistic pieces.

Aris has constructed his own expressive language that distinguishes him for more than twenty years in the European scene of the urban and contemporary art. He is able to meld severall bodies into the next one in a very smooth way without renouncing sharp contours. Letters transform into silhouettes from the essential profile while silhouettes flow into other forms again.

SAM3 is best known for his silhouette-like Murals. Some of them are high as a house and often refer to their direct, urban environment. SAM3’s paintings are ironic, poetic, but especially provocative. They discuss philosophical subjects, question habits of our daily life and refer to current social discourses.
Being reduced to few colours and a graphical style, the artpieces have an extraordinary presence. The viewer is invited to examine the painting by its simplicity that reveals their messages step by step. The paintings are dominated by figurative elements, which are in a metamorphose with their surroundings.
SAM3 works with symbols like e.g. roots or ladders. Figures with oversized heads are representative for his style. 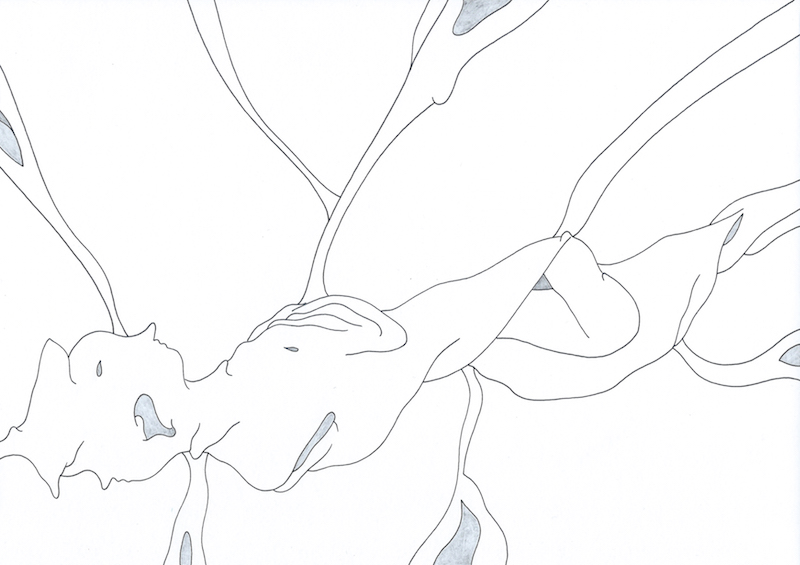 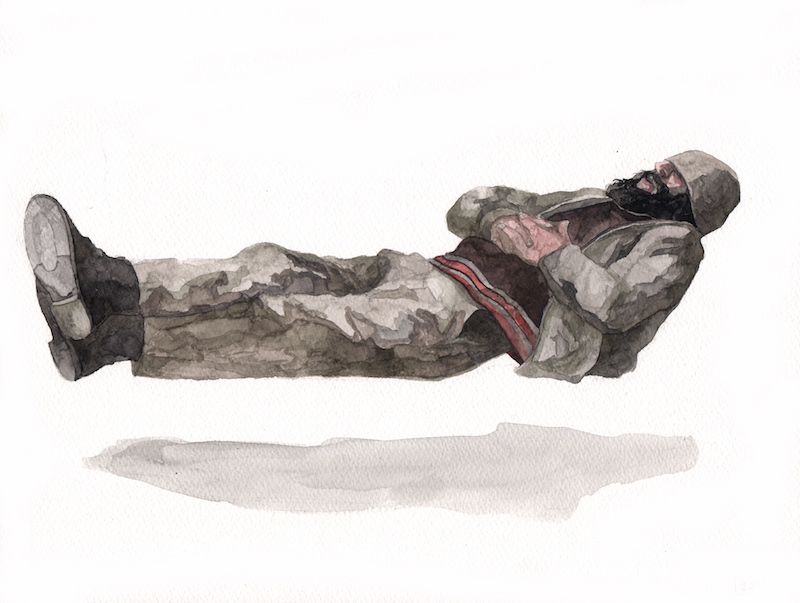 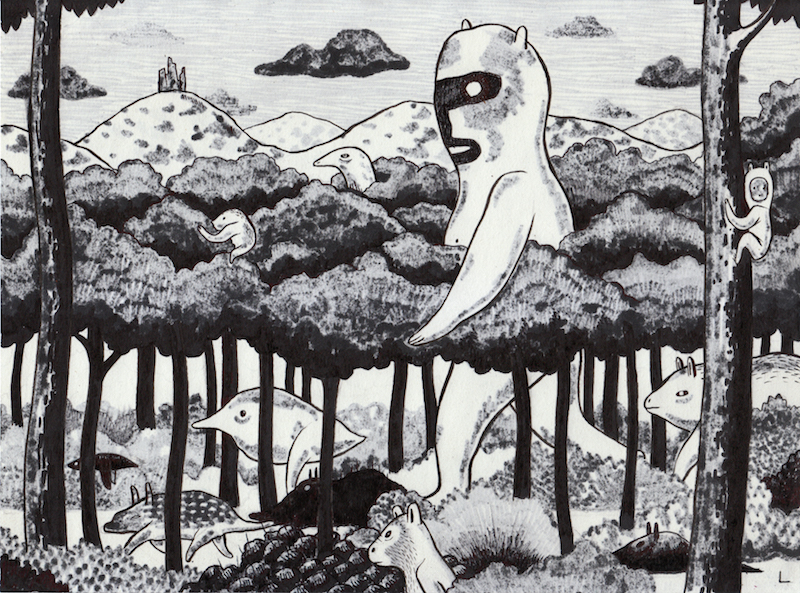 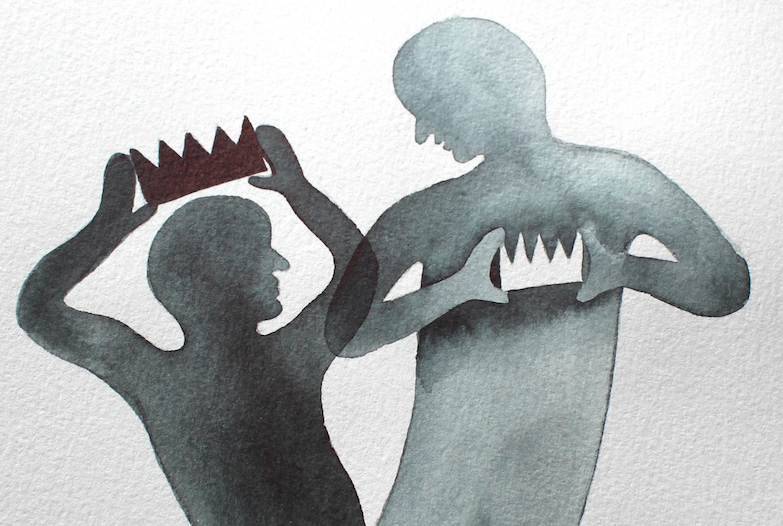 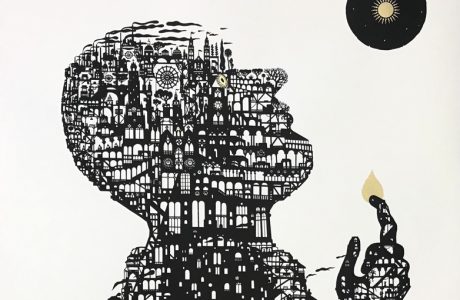 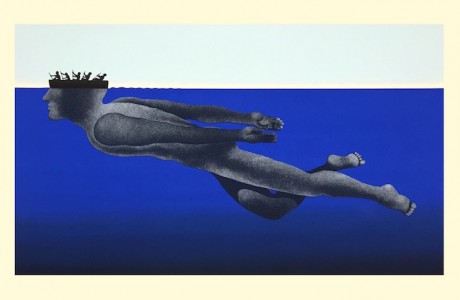 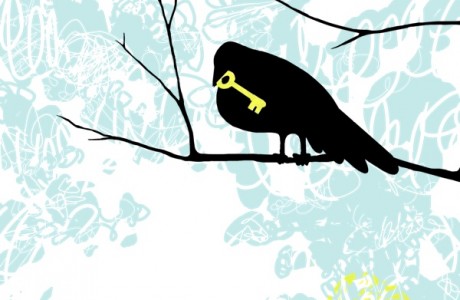 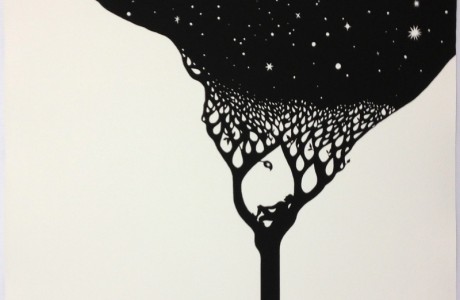 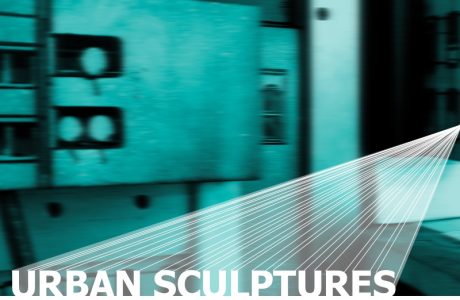 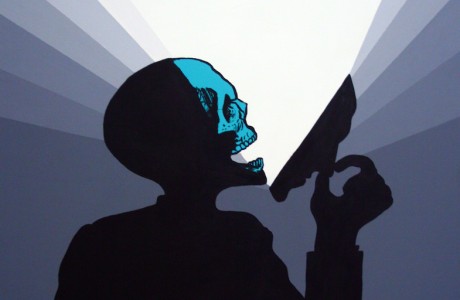 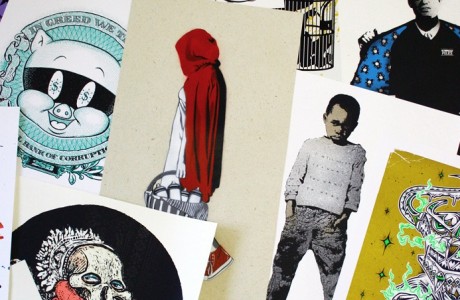 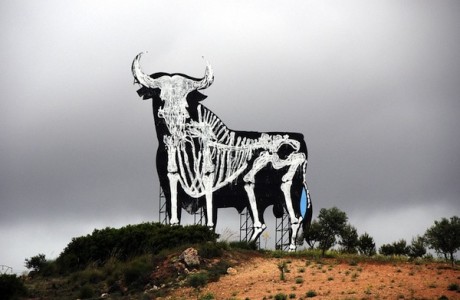