Wolfgang Krell found his passion for spray cans in the graffiti scene of Dortmund already in 1984.

From the beginning, he has explored the possibilities of the medium spray paint and presented his work in many group and solo shows i.a. in Carhardt Gallery (Public Provocations), Zurich and London. Willingly crossing limits again and again (The sky is not the limit), Krell decisively influenced the German Street- and Urban Art movement in Germany.

Today he experiments with Stencils and a Mix of spraypaint, acrylics and pencil.
His motives show portraits of women and profiles of pistols and rifles. Though his subjects could not have been more different, Krell finds his own artistic signature to harmoniously combine them.
Tagstyles, known from the Graffiti, and Stencils, as used in Street Art, meet elements of contemporary art in the aesthetic line management of his portraits, in which he drapes the model like in modern Beauty Photography, as well as in the cool shapes of the firearms. 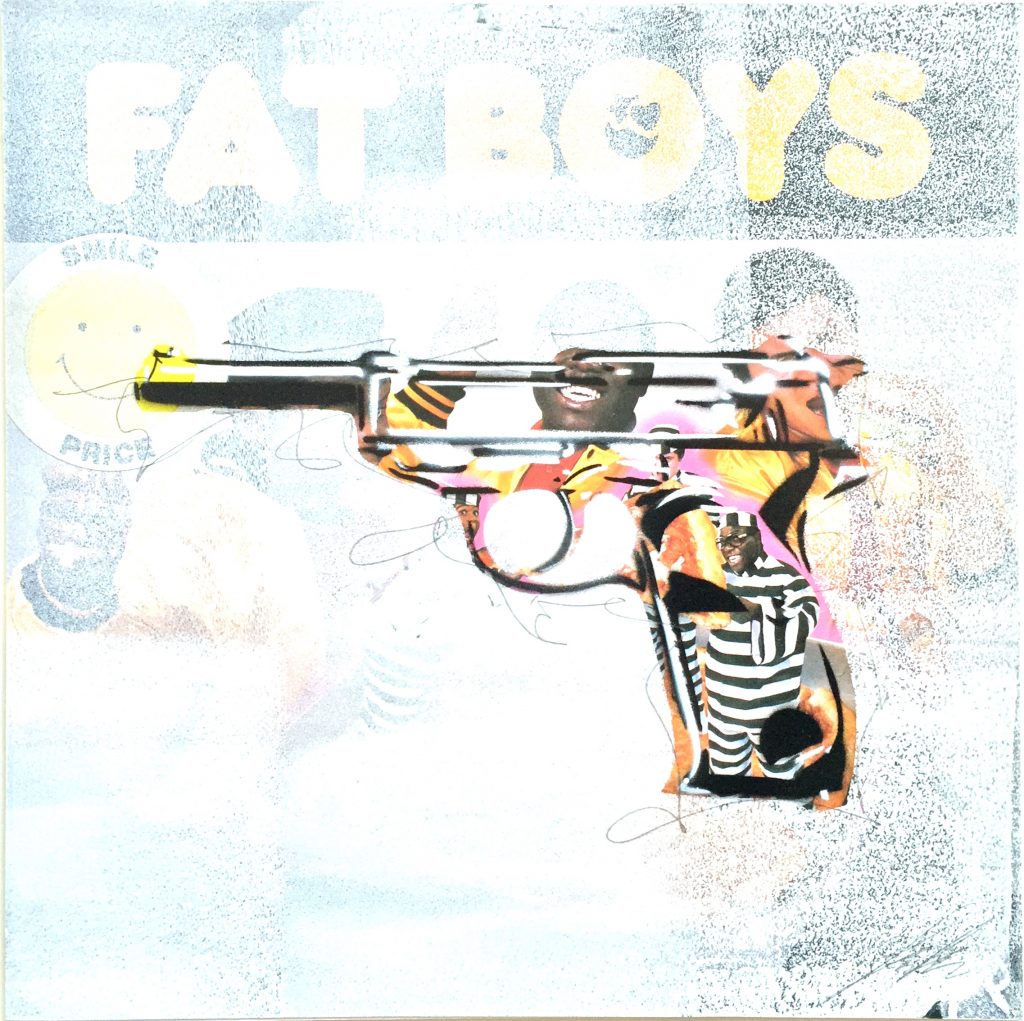 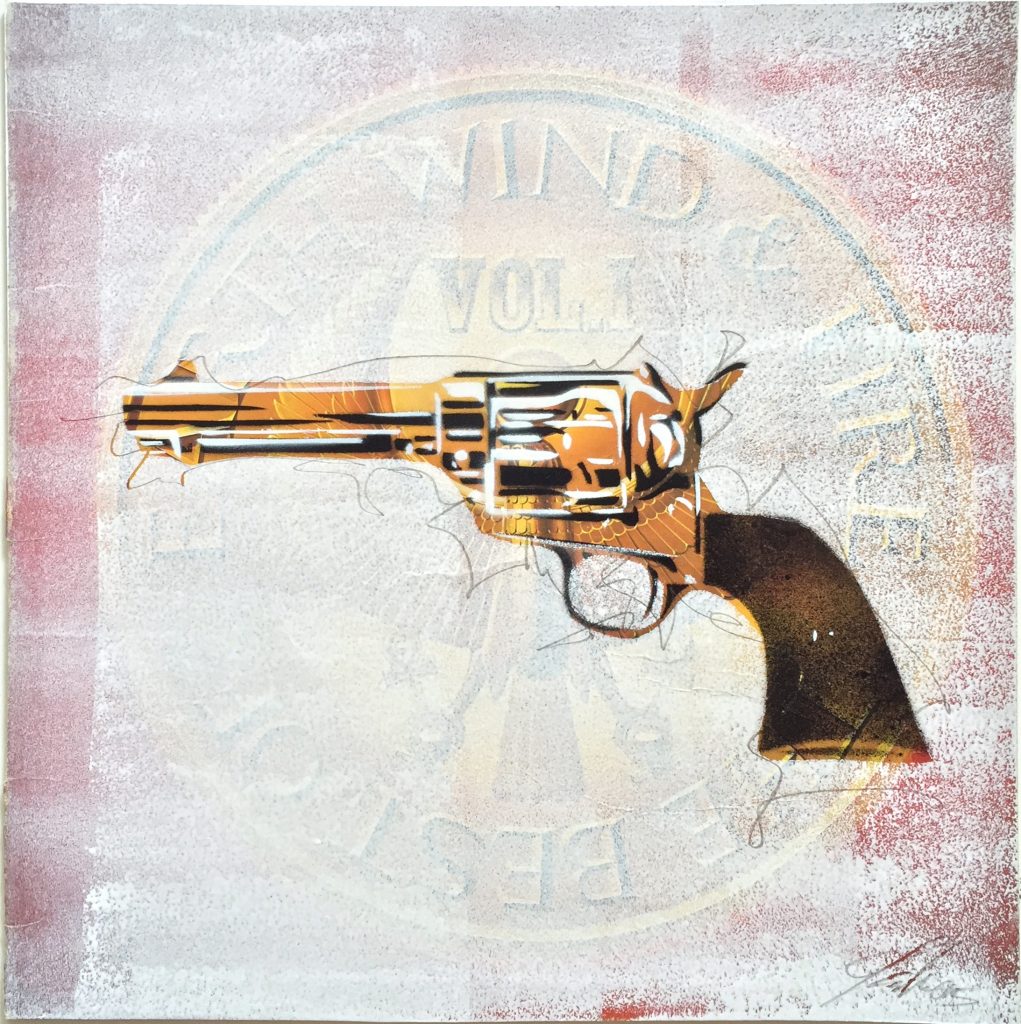 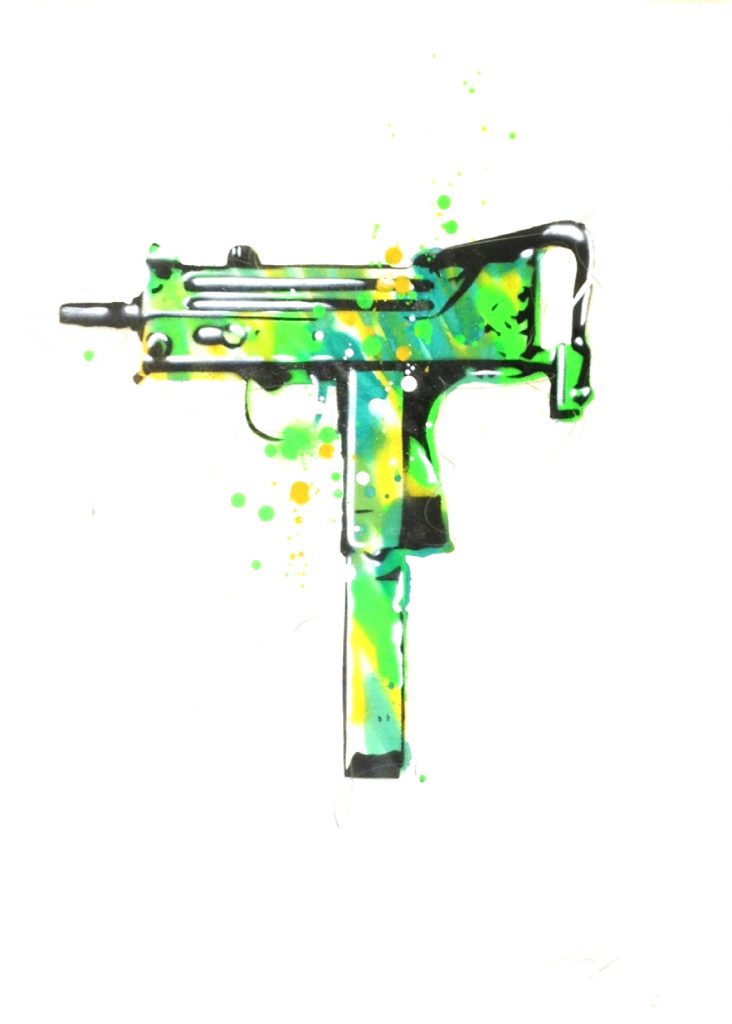 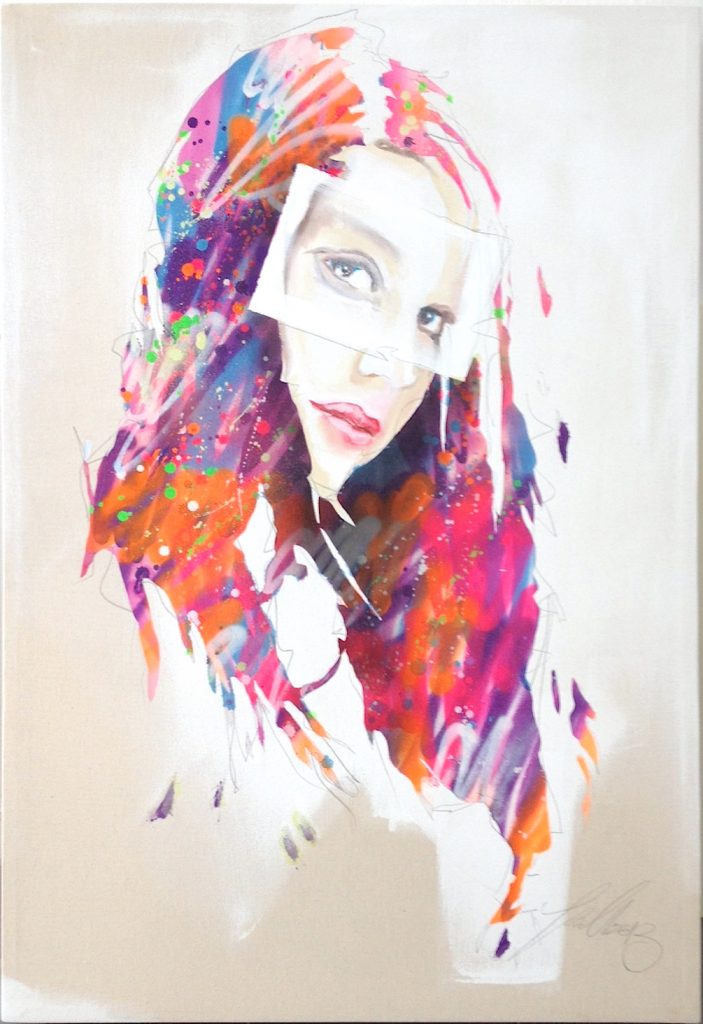 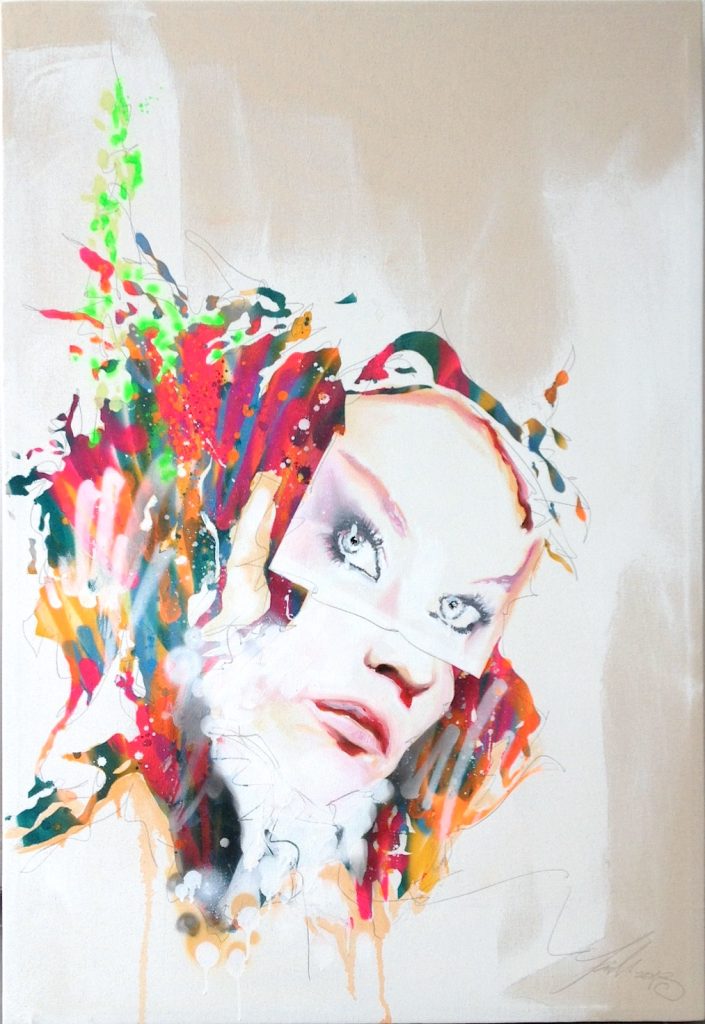 Please send us a mail if you are interested in artworks from Wolfgang Krell and would like to receive a PDF with all available artworks.

More works from Wolfgang Krell in our Shop 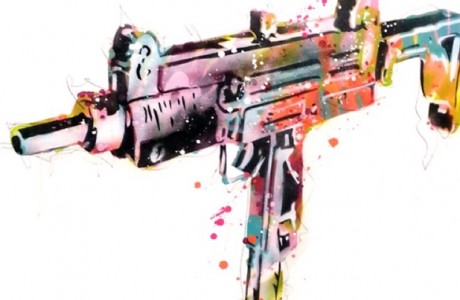 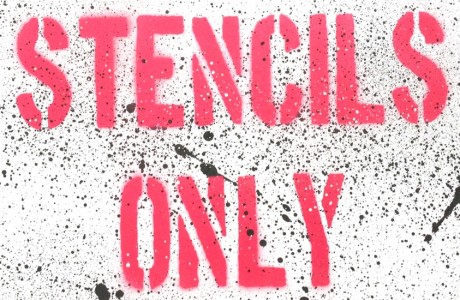